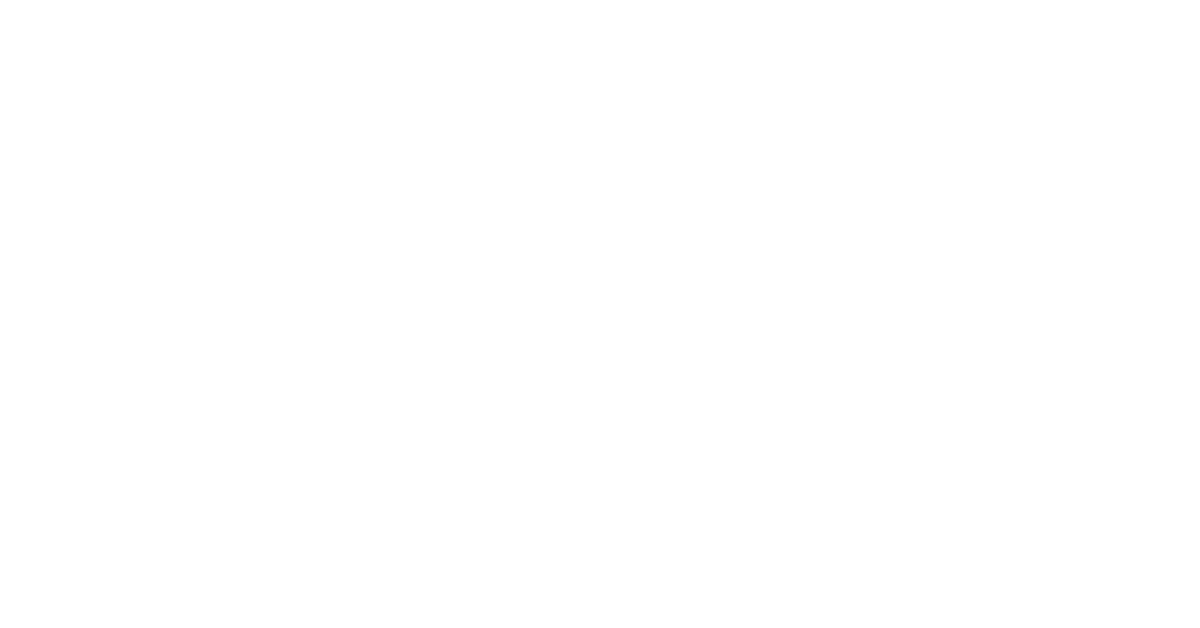 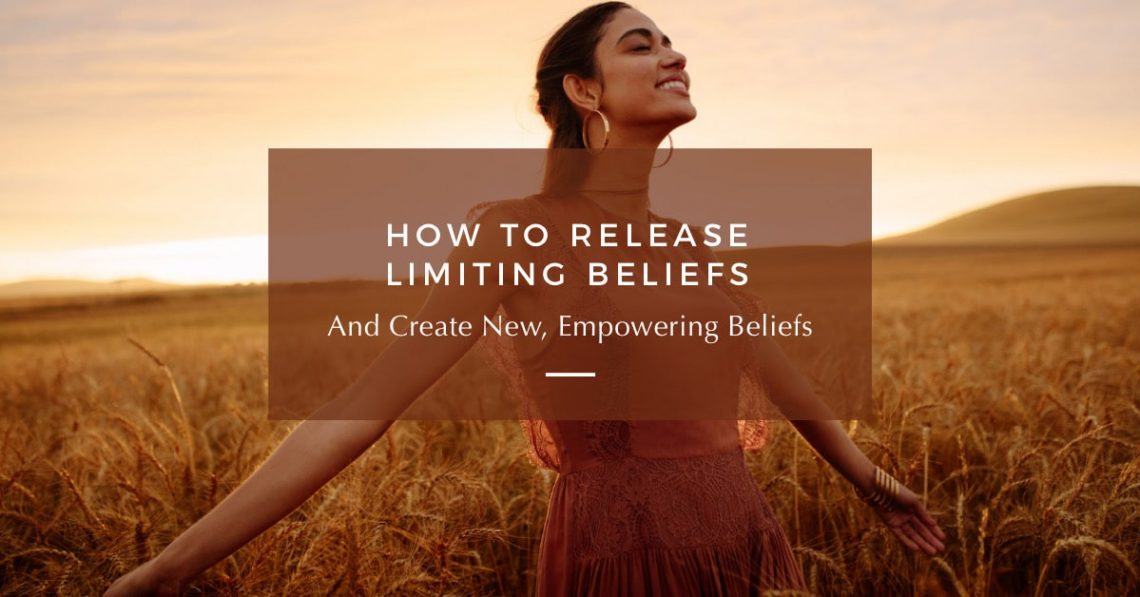 In this post, learn how to release limiting beliefs using several powerful practices. These practices will not only help you release your limiting beliefs, but they’ll allow you to make space to create new, empowering beliefs that will serve you as you step into a new chapter.

What is a Limiting Belief?

A limiting belief is a deep-seated belief that holds you back from realizing your true potential and living your fullest, most authentic life.

Limiting beliefs can come in many forms. Here are a few examples:

Do any of these sound familiar? Or have you experienced similar types of thoughts that have held you back from taking the next step personally or professionally?

Most of the time, you’ll find that your limiting beliefs are rooted in fear: fear of rejection, fear of abandonment, fear of not being enough, fear of failure, and even fear of success.

But know this: you are not your fears.

And you have the power to rise above your limiting beliefs and fears. What held you back yesterday doesn’t have to continue to hold you back today.

Below, you’ll discover how to release limiting beliefs using several powerful practices. You can use one or two of these practices, or you can try them all and see how they feel for you.

Even more, these practices don’t just help you release limiting beliefs; they allow you to create new, empowering beliefs that will guide you in your journey forward, into a life filled with limitless possibilities.

Do you want to dig even deeper into your limiting beliefs and begin creating a new story for yourself today? Check out the Releasing Limiting Beliefs workbook, part of the Authentic Self: Self-Love Workbooks series. In this 42-page digital workbook, you’ll identify your limiting beliefs and do the deeper inner work of releasing them so you can create new, empowering beliefs to guide your self-love journey. Plus, get affirmations and journal prompts for deeper self-reflection. Learn more here!

How to Release Limiting Beliefs

One of my favorite ways to release limiting beliefs is to make a list of new, reframed beliefs.

To do this, you can use a sheet of paper or pull up a blank document on your computer. Make a table with two columns.

Under the Limiting Beliefs column, write down all of the limiting beliefs that have held you back. Maybe there’s just one or two really big ones, or there may be several you want to write down.

Now, what’s the opposite of those limiting beliefs you just wrote down?

In the next column, turn every limiting belief into a new, positive, empowering belief. Essentially, you’re writing a powerful affirmation here. If your belief is that you’re not good enough, affirm that you are good enough. Write what feels good to you!

Repeat these new reframed beliefs as often as you need to. You might decide to look at them every morning and recite your empowering beliefs aloud.

Another practice that might feel cathartic for you is to take the limiting beliefs list you wrote above and burn it. Let this be a representation of you letting go of your limiting beliefs and making space for something new in your life.

To do this, find a quiet, safe spot where you won’t be interrupted. Close your eyes. Imagine you’re standing at the edge of a cliff. Below is a deep chasm; you can’t see the bottom. Now, invite your limiting beliefs to come forward. See them with non-judgmental awareness.

This means you don’t criticize yourself for having these beliefs. You don’t place labels on these beliefs as bad or wrong. Simply see them, just as they are.

You might even send a little love to your limiting beliefs and acknowledge the ways in which they tried to serve you. For instance, you might say, “I recognize that you were trying to protect me from getting my heart broken, but I no longer need your service anymore.”

Next, release these old beliefs into the chasm below. Watch them until they disappear. Feel yourself getting lighter without the weight of these fears pressing down on you.

Now you have space to create new, positive beliefs. Create your new beliefs in love, kindness, and courage, knowing you have the strength to step into the life you were always meant to live.

Journaling allows you the time and space to explore the limiting beliefs that have been holding you back. It also allows you to gently probe these beliefs and ask, “Is it true?”

For instance, you might discover that the belief that you’re not talented enough has been holding you back from pursuing your dreams. But once you start writing about it, you realize that you’ve just been using this fear to stay small.

Even more, you realize that it absolutely is not true.

You are talented enough. And you have what it takes to succeed. You just had to recognize it for yourself.

Explore your limiting beliefs with love and compassion through journaling. And in your writing, you can release these beliefs and create new beliefs that support your mind, body, and spirit.

Here’s a few questions to ask yourself as you journal:

Express Gratitude for Your Limiting Beliefs

Then, thank these limiting beliefs for the ways in which they served you. Afterwards, you can use any of the practices on this list to release them, or you can simply say, “I’m ready to release you now.”

Feel the space around you open up as you prepare to create new beliefs that are more in line with the life you want to live.

So you’ve released your limiting beliefs; what comes next?

In the beginning, you may fall back into old thought patterns that don’t reflect where you want to go with your life. When this happens, don’t judge or criticize yourself. Rather, react with love and a whole lot of self-compassion.

If you find yourself falling back into old, limiting beliefs, you can repeat any of the practices on this list. Remember that it took you years to cultivate these beliefs, so it will take time to release them fully. And that’s okay! In time, you’ll find that your old beliefs are slipping further and further away from your mindset, until you no longer fall back to them anymore.

For even deeper healing as you let go of your limiting beliefs and embrace new, empowering beliefs, be sure to check out the Releasing Limiting Beliefs workbook. Begin writing your new story today.

Hi, I’m Zanna! I’m a blogger/freelance writer living in Boise, Idaho. My mission is to help you break through the barriers holding you back from accessing infinite abundance and to inspire you to gather the courage and confidence to follow your dreams. 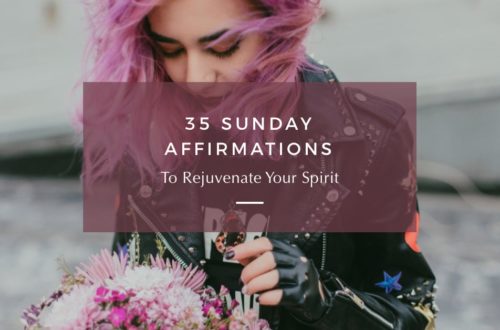 35 Sunday Affirmations To Rejuvenate Your Spirit 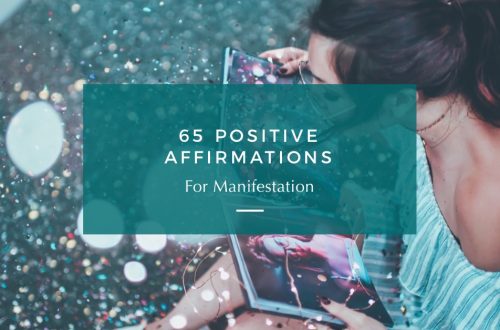 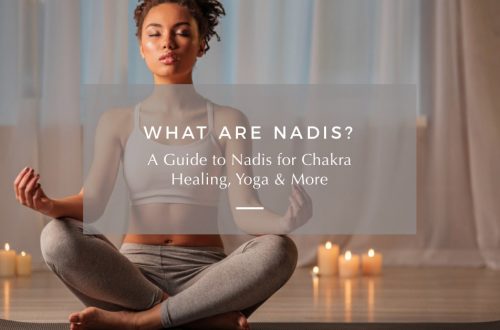 What Are Nadis? Nadis and Chakra Healing, Yoga & More 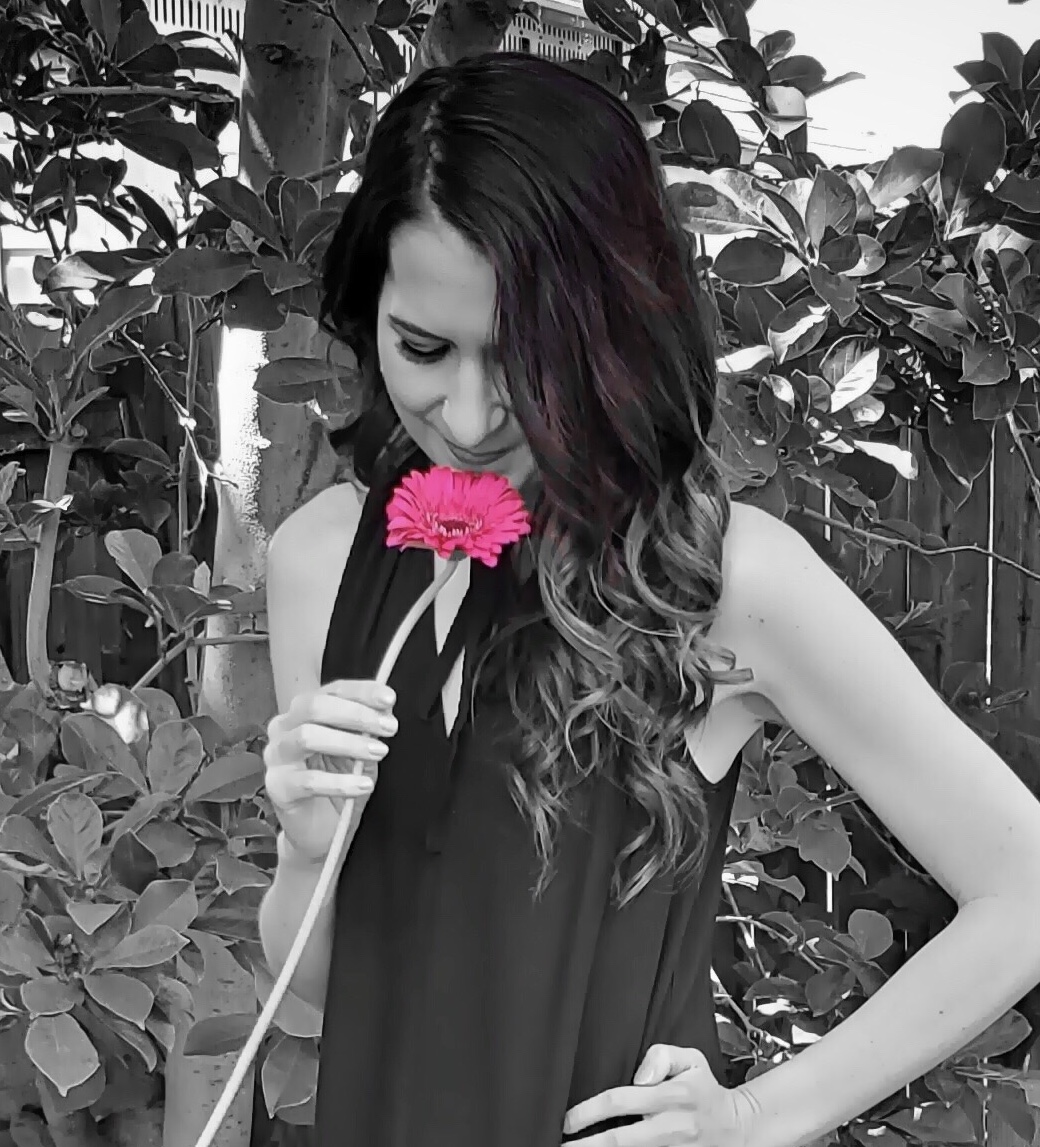